Notice: The article was published 2 years agao, some information may not be correct anymore, please refer to offical Azure document for updated information.

Yes, summary, no kidding :), if you don't have time to read whole article, try follow below suggestions

Azure load balancer has two types, internal and external, this article will address external load balancer and focus on SNAT, explains a few of behaviors seen from network trace.

A typical SNAT traffic flow looks like in below

For an overview of Azure load balancer, refer to article What is Azure Load Balancer?

When apply outbound SNAT, outbound traffic's source IP and source port will be rewritten to load balancer's public IP and SNAT port, as SNAT port is a limited resource(A port number is a 16-bit integer ranging from 0 to 65535), load balancer will preallocate SNAT port to backend server's instances, it is documented in Ephemeral port preallocation for port masquerading SNAT (PAT)

If idle timeout has been reached, port is released.

Here are some typical observations and issues

2.1.1 TCP port number gets reused by new connection when old connection gets reset

You can think of SNAT ports as a sequence from lowest to highest available for a given scenario, and the first available SNAT port is used for new connections.

For example, in below screen shot, 52.187.X.X is public IP of azure load balancer, when destination 62.209.X.X reset the connection, you will see same SNAT port number is reused, right after 15 seconds(frame 269).

When TCP connection gets gracefully closed (If either server/client sends FINACK, SNAT port will be released after 240 seconds.), for example, if source closed connection, guest OS will put corresponding socket in TIME_WAIT state, host will also put corresponding flow in TIME_WAIT state and release SNAT port after 240 seconds. Guest OS default TIME_WAIT duration is 120 seconds in Windows(Adjustable through TcpTimedWaitDelay), 60 seconds in Linux(Non-adjustable), so when the SNAT port is released to NAT pool and reused for new connection, old TCP connection is already long gone from guest OS, which makes guest OS sees the new connection as new connection. In that case, TCP port number reused won't be a problem as both host flow table and guest OS are in sync.

For example, from below tcpdump trace we can see TCP port number resused as well as ACK with wrong sequence number plus RST from 3-way handshake. The trace is captured from destination side, 52.187.X.X is load balancer public IP and port 2560 is SNAT port, 62.209.X.X is destination IP and 5000 is destination port.

2.2 Observation 2 - SNAT port exhaustion without too many active connections

In that case, guest OS TCP/IP stack has already removed TCP connection's state when it was closed, while host still keeps the flow in its flow table(If either server/client sends FINACK, SNAT port will be released after 240 seconds.), since SNAT port didn't get released yet(TIME_WAIT state in host flow table), new outbound connection from guest OS still will get SNAT port exhaustion issue.

For example, below tcpdump shows application is trying to resend TCP SYN and eventually connected to destination with second tries.

The gist to avoid this kind of issue is, keep reusing connections instead of creating new ones. 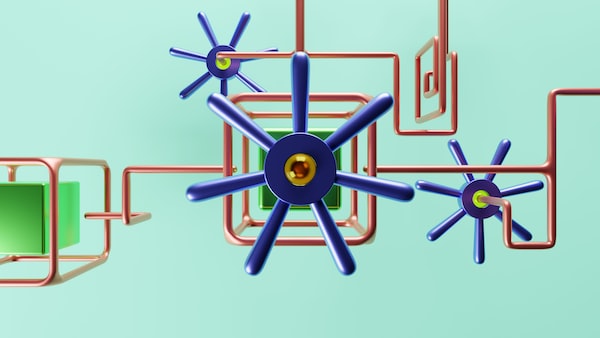 Introduction In this article, we will explore how to use KEDA, KEDA HTTP add-on, with Slight Containerd Shim to build a WASM serverless solution. The solution provides scale to/from zero support, reduced time for cold start, and cloud integration capabilities such as Azure blob, App Configuration, ServiceBus etc. The 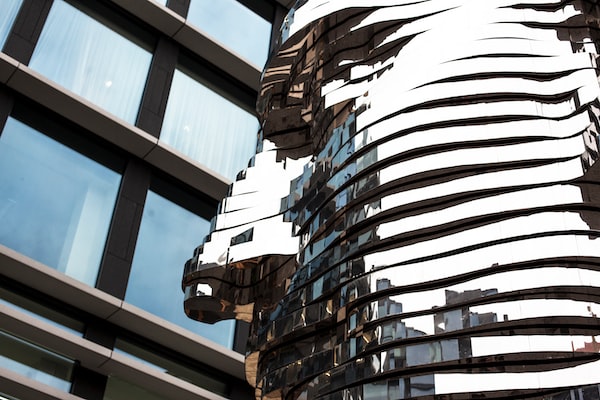 Most of the work is based on https://github.com/bitnami/charts/issues/13624, this article here is only for documentation purposes only, we use community kafka helm chart from bitnami/kafka First, we need to have a values.yaml files with content in below, to test purpose, we set 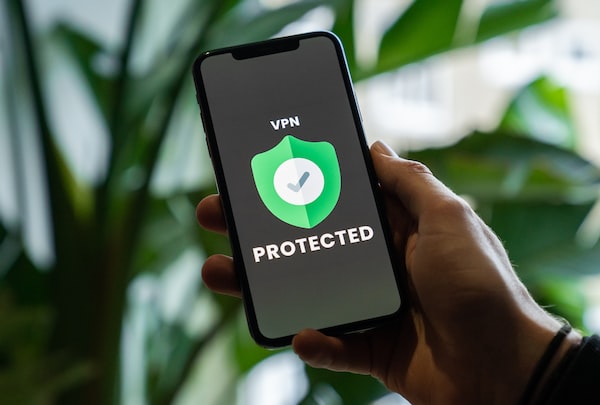 This is an updated version for my previous article How to Setup an OpenVPN Server on Azure to support configure OpenVPN on Ubuntu 22.04 since a lot of changes happened on Easy-RSA. Prerequisites * Ubuntu 22.04 VM deployed in Azure at least with one NIC which has public IP